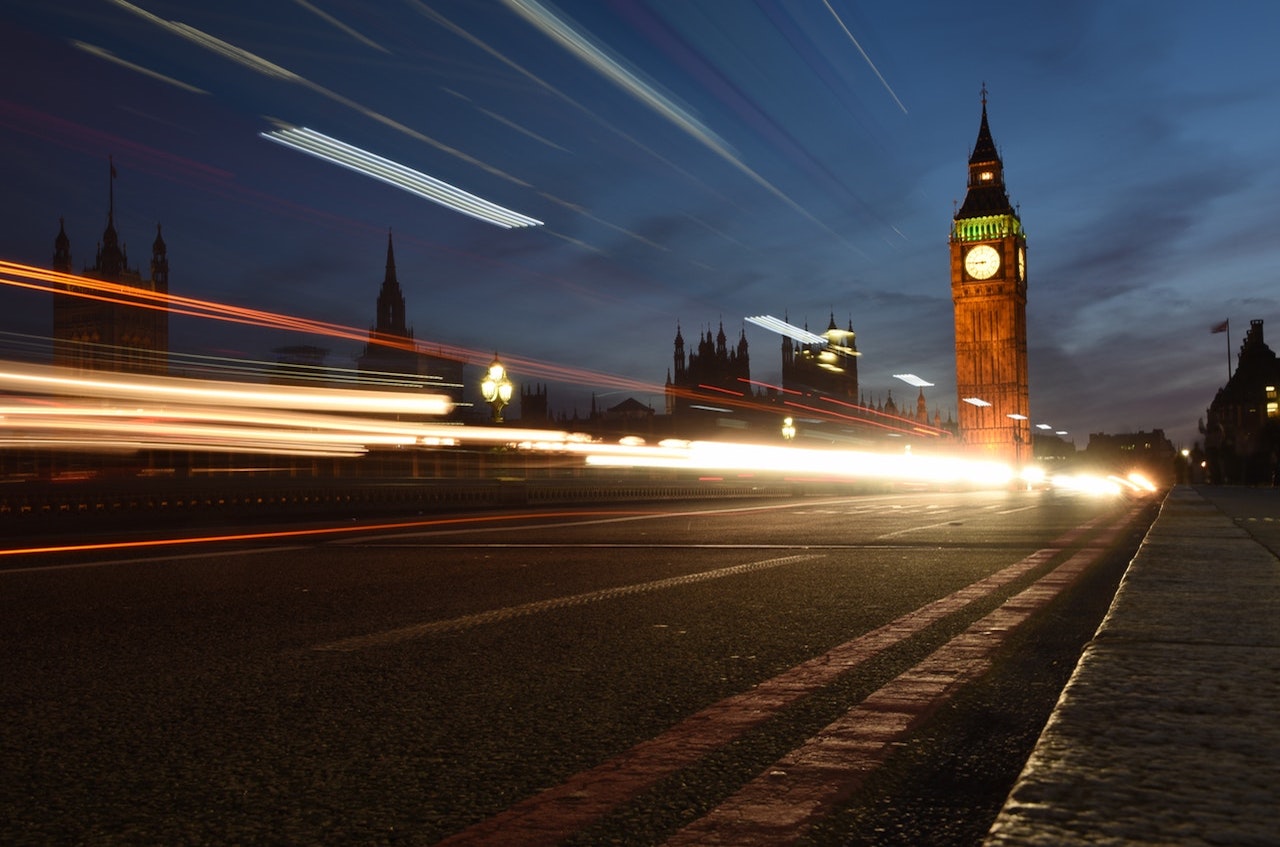 As with any major world capital city, the London skyline at night-time is a hive of activity. Its skyscrapers are lit up by a million tiny pinpricks of light, its thoroughfares are populated by the moving headlights of a thousand cars navigating the darkness and its street lamps cast their glow onto the surrounding space.

But while the city might be awash with light at ground level, this has an adverse effect on the sky itself. The marvel of the Milky Way and the “majestical roof fretted with golden fire” – as William Shakespeare once called it – become invisible as a result of manmade light pollution. It’s a huge cost we must pay for the price of progress.

Turning the lights off

However, one imaginative photographer has dared to dream what London might look like without light pollution. Nicholas Buer, a native of the city, has completed a year-long project to show what the city could look like if all the lights were switched off.

His video was inspired by an article Buer read about a blackout on the other side of the pond in 1994, which had LA residents so confused about the mysterious clouds looming over the city in the night sky that they called 911. Those clouds were in fact the Milky Way. The story shows how normalised light pollution has become and Buer’s video demonstrates that it doesn’t have to be that way.

The film itself was created by combining shots of the London cityscape taken during the day with images of the night sky captured at remote locations not too far from the metropolis. It was put together this way to ensure that the stars reflect the same latitudinal position as London, thus achieving a composite of real footage that closely resembles the appearance of London without light pollution.

A different way of thinking

Buer’s project was a non-profit endeavour geared towards getting people to appreciate the beauty of the night sky more often. “We live in a fast-paced man-made world whereby it is all too easy for us to become disconnected from the natural world around us, isolated from what is actually real,” he explains. “In essence, the film’s agenda could not be more simple; to inspire people to get away from the city lights, go somewhere quiet on a star-filled night and simply look up.”

The short film also highlights how the technological and industrial advances that have enveloped London are in danger of swamping her natural beauty. The light, air and noise pollution generated by the city’s nine million residents and 2.5 million cars – not to mention the drone of aeroplanes departing from and arriving at the city’s five airports – all contribute to drown out one of the most beautiful aspects of the planet – the night sky.

Of course, artificial light is a necessary facet of modern life and shouldn’t be overly demonised for its role in diminishing the natural beauty of the world. Indeed, this similarly thought-provoking film from Green Tomato Cars, working in partnership with Annex Films/Dentsu and Alive & Sound, shows how laser tagging can be integrated with the natural and urban landscape to create some truly stunning visual art. It’s not light – or any indeed any form of technology – which is the problem, but how we use it.

Looked at from this perspective, both films are not only a timely reminder to appreciate nature where we can, but also to minimise our impact upon it. Whether that means reducing, reusing and recycling all we can, minimising energy consumption in the home or using an eco-friendly alternative to getting from A to B, we can and should all do our bit to safeguard the beauty all around us.