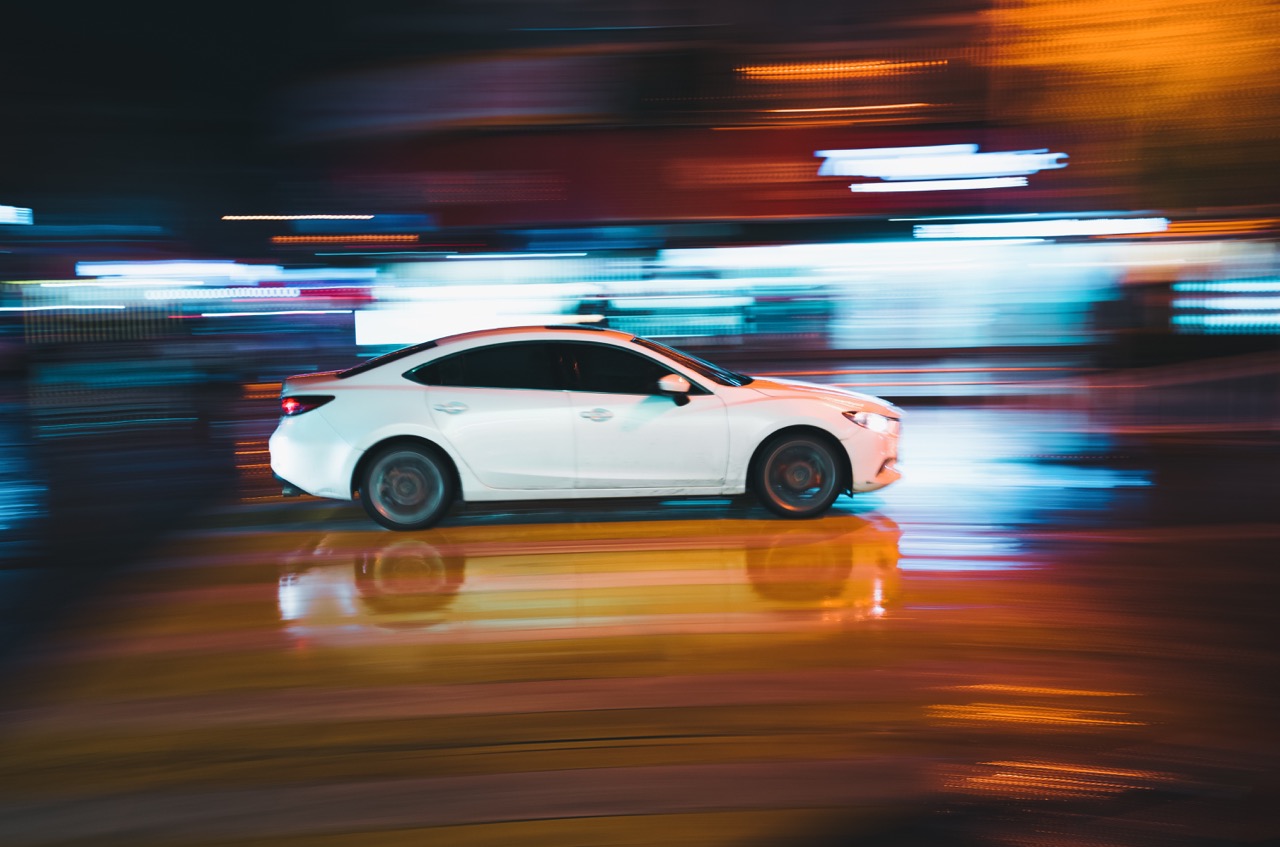 How Old Street Is Leading the Way in Ultra-Low Emissions

The London boroughs of Hackney and Islington are taking the lead on air pollution mitigation with the introduction of nine new “ultra-low emissions streets”. Since September 3rd, 2018, hackney Council is allowing environmentally-friendly vehicles only to drive down nine streets near Old Street and Shoreditch during peak hours.

This means that only battery electric vehicles (EVs), the most modern hybrids, hydrogen fuel-cell EVs, bikes and e-bikes can use the streets between 7am and 10am and 4pm and 7pm on weekdays. All other cars, bikes, vans and lorries entering the designated territory at this time will be subject to a fine of £130.

The move has been taken in response to London’s ongoing air quality crisis, which claims the lives of almost 10,000 residents of the capital every year. Financed in part by Mayor Sadiq Khan’s air quality fund, the initiative is intended to deter polluting vehicles from entering the streets in question and boost air quality in an area of London which has traditionally suffered from heavy pollution. The streets which fall under the scheme are:

Those living on the streets themselves will not be subject to the charge, but everyone else who enters or leaves the area during peak hours will have their license plate automatically recognised by ANPR (automatic number plate recognition) technology, like that used to enforce the Congestion Charge. If their vehicle is not one of the relatively few which emits less than 75kg of CO2 per kilometre, a fine will follow. In a survey of all residents living within a 10km radius of the affected area, 70% of respondents were behind the plan.

Hackney and Islington Council leaders are proud to be the forerunners of this progressive initiative and hope it may serve as a blueprint for other urban areas in the future. “Air pollution is a huge issue for Islington residents… and we are proud to be leading from the front to tackle this life or death issue,” explained Claudia Webbe, the executive member for environment and transport for Islington.

“This ground-breaking proposal for ‘electric streets’ – the first of its kind in the UK – will prioritise low-pollution transport such as electric cars and cut polluting vehicles during peak hours in the streets surrounding Central Foundation Boys school in Islington – the most polluted state secondary in London.”

The scheme should not be confused with the ultra-low emissions zone (ULEZ), which is scheduled to come into effect from April 8th, 2019 and will affect a much larger portion of the UK capital. For more information on that particular scheme, check out this informative article on the topic.

Keeping your own carbon footprint in check

If you live near the nine streets and will be affected by the new legislation, it’s imperative to have a plan in place to avoid incurring hefty fines for infringement. This could mean upgrading to a modern environmentally-friendly car, tailoring your commute to avoid the affected area or simply using public transport during the week.

Of course, there are occasions when you can’t afford to waste time taking alternative routes or waiting on buses and trains. If you need to get around the city quickly but don’t want to compromise on your environmental values (or endanger your bank balance!), Green Tomato Cars are here to help. We have the largest fleet of low- and zero-emissions vehicles in London and can help you get from A to B at the drop of a hat, without placing undue stress on Mother Nature in the process.

To learn more about our company, or to book your next journey with us today, feel free to drop us a line or give us a call. We’re waiting to hear from you!