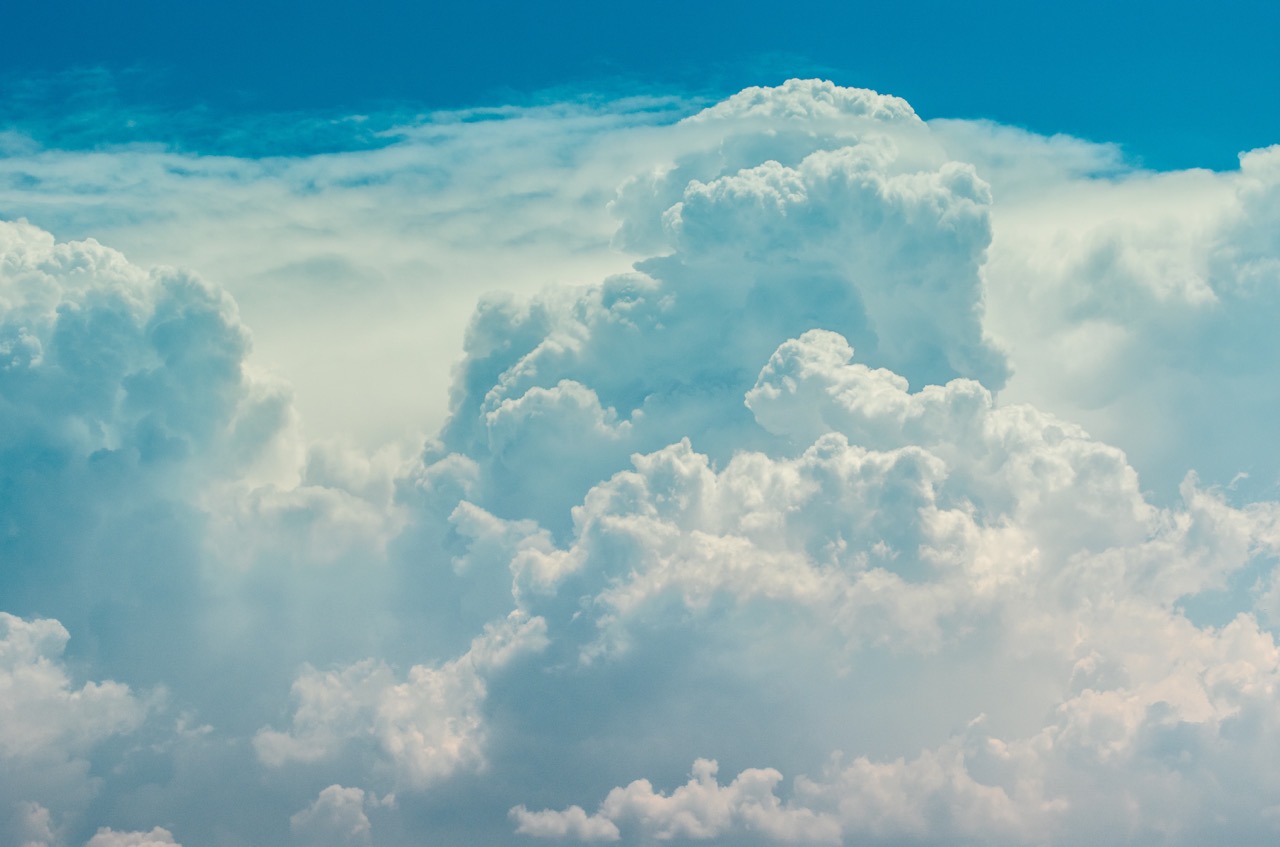 Everything You Need to Know about the Ultra-Low Emissions Zone

It’s estimated that around 40,000 Britons suffer premature deaths as a direct result of air pollution. Staggeringly, almost one quarter (9,400) of these occur in the UK capital, with 448 London schools found to be situated in areas with unsafe levels of air pollution. It is widely recognised that the exhaust fumes from passenger vehicles – particularly those powered by diesel – are one of the principal causes of this air quality crisis.

In an attempt to clean up London’s airways and safeguard its residents against the long-term risks of regular exposure to these pollutants, previous mayor Boris Johnson first announced proposals to introduce an Ultra-Low Emissions Zone (ULEZ) in 2014. Earmarked for 2020, the scheme was intended to discourage commuters from bringing older, more polluting vehicles into the city centre and encourage the use of cleaner methods of transport. With Johnson’s successor Sadiq Khan placing even greater emphasis on air quality, the ULEZ scheme has now been brought forward.

What is the Ultra-Low Emissions Zone?

The inaugural ULEZ will target the UK’s most populous city, London, and will encompass the same area as that covered by the Congestion Charge Zone and the T-Charge Zone (the latter of which it will replace). Although no boundaries or toll booths will be set up around the area, the ULEZ will be clearly signposted, alerting drivers as to their imminent entry into the zone. Cameras will also be in operation to capture the number plates of all vehicles passing into the zone to check whether or not a vehicle is compliant with the new requirements. Unlike the T-Charge, which only applies from 7am – 6pm Monday to Friday, the new ULEZ rules will be in operation 24 hours a day, 365 days a year.

Which standards does the ULEZ require vehicles to comply with?

The ULEZ is basically an upgrade on the existing T-Charge, which requires all vehicles entering into Central London to meet Euro 4 emissions standards (this denotes all vehicles registered on or after 1st January 2006). The new regulations go one further with their application to diesel vehicles; while petrol cars will still be required to meet Euro 4, diesel cars must now meet Euro 6 standards. This denotes all cars and vans registered on or after 1st September 2015. Meanwhile, motorbikes must comply with Euro 3 standards (registrations awarded on or after January 1st, 2001). If you are unsure about whether your vehicle complies with the appropriate standards, you can use the TfL ULEZ vehicle checker to find out.

What are the costs involved in entering the ULEZ?

Anyone who enters the ULEZ in a vehicle which does not meet the specified requirements must pay a charge for bringing their vehicle into the city centre. This is on top of the current congestion charge of £11.50 and will increase the previous T-Charge of £10 to £12.50 per motorbike, car or van.  Non-compliant buses, coaches, HGVs and lorries will be subject to a much higher charge of £100 for every day they enter the city.  This means that cars and vans must pay a total of £24 per day if they do not meet ULEZ requirements, while larger vehicles will have to pay up to £111.50 per day.

This fee must be paid before entering the city centre and can be done in the same way as the Congestion Charge (on the TfL website, over the phone or via Autopay). The charge for entering the ULEZ without paying can be up to £130 for cars, vans and motorbikes. For buses, coaches, HGVs and lorries, the charge can be rise to as much as £1,000. Therefore, it pays to make sure you are fully compliant before approaching the ULEZ.

When will the ULEZ come into effect?

As per Mayor Khan’s announcement last year, the ULEZ is set to be fast-tracked from its initial implementation date of 2020 to April 8th, 2019. This means that in less than 12 months, all vehicles entering into the centre of London must comply with the relevant standards, pay the ULEZ fee or else incur a far greater fine. However, in order to give city centre residents more time to comply with the new rules, there will be a three-year grace period for all vehicles belonging to those who live within the affected area. For those people, the ULEZ laws will not apply until April 8th, 2022.

Earlier this year, Mayor Khan announced that just over two years after the initial introduction of the London ULEZ, its borders will be expanded to encompass a far greater area of the capital. From next year, the ULEZ will comprise the same area as the Congestion Charge zone, but from the 25th October 2021, it will be expanded to include all territory from the North to the South Circular boundary. This means that as much as 100,000 cars, 35,000 vans and 3,000 lorries may be affected by the new legislation.

Greener alternatives to getting around

With the prospect of a £24 per day levy on entering the city, coupled with the harm it can cause it makes sense to transition to a cleaner form of transportation, such as a newer, less polluting car or greater use of public transport.

For those occasions when the latter option is too slow or inconvenient and the former not currently feasible, Green Tomato Cars offers the perfect solution. With the largest fleet of private hire low- and zero-emissions vehicles in the UK, we know how to get you from A to B without costing the environment – or your bank balance! To learn more about how we can help those affected by the imminent introduction of the ULEZ regulations, visit our website or get in touch with us today. We’re here to help.