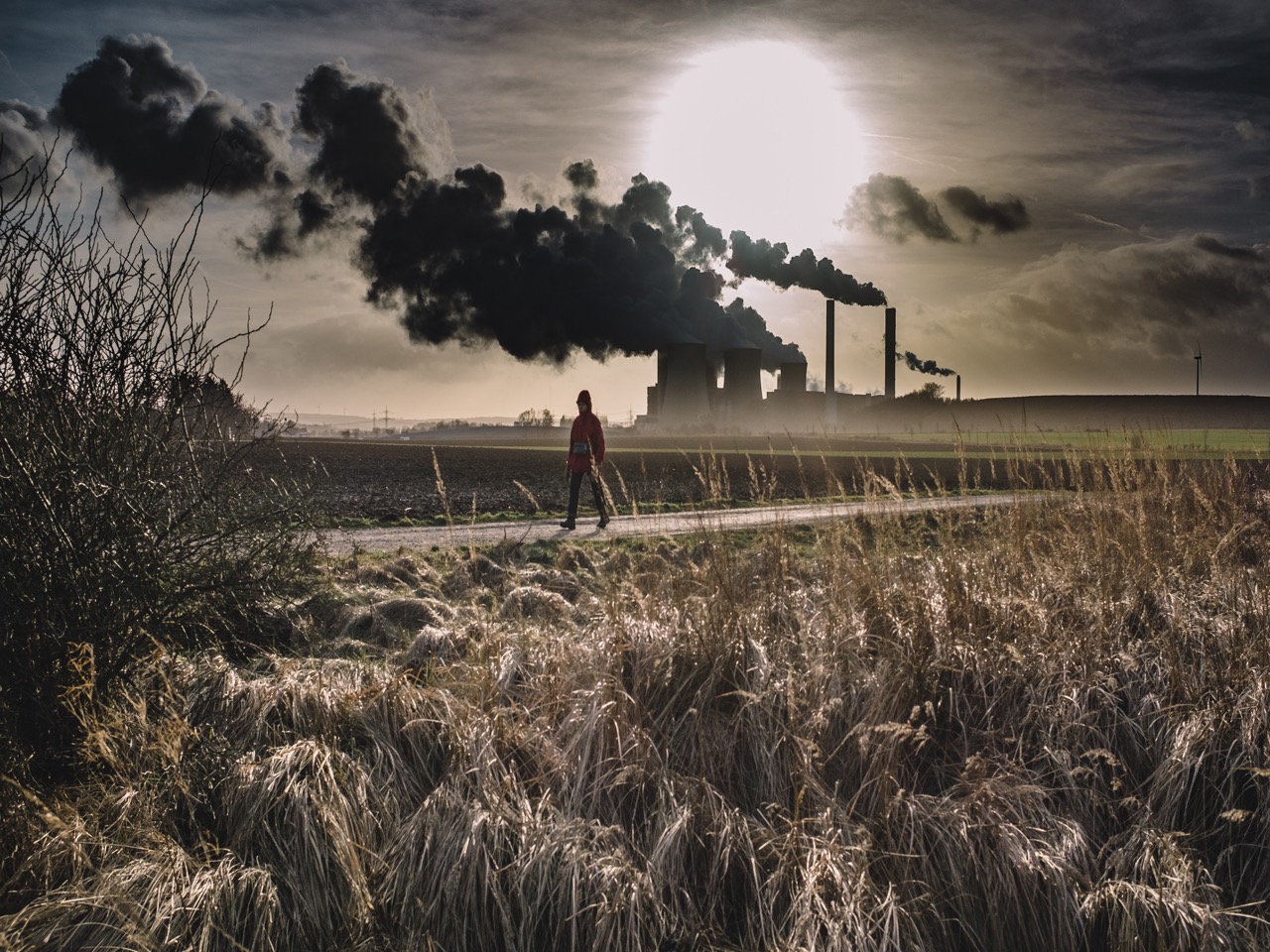 Why Summer Heatwaves May Be Caused by Climate Change

In the UK, May 2018 was the hottest month since records began and June wasn’t too far behind it, with the country experiencing the highest temperatures since 1976. But what exactly are these heatwaves? What is causing them? And will the current climate change crisis make them more likely in the future?

What are heatwaves and what causes them?

The UK Met Office defines a heatwave as a period of unusually hot weather lasting for a minimum of two days. Although they are fairly common in both the northern and southern hemisphere during the summer months, in recent years the UK appears to have endured a higher incidence of heatwaves than normal.

Heatwaves are generally caused by prolonged periods of high pressure. In the UK, this pressure is normally caused by the jet stream, which is a current of very strong winds that operate roughly six miles above the Earth’s surface. Although we can’t see or feel the impact of the jet stream ourselves, it can settle above the north of the UK in June, July and August, causing the country to undergo extended periods of dry and settled weather.

The effect of climate change on summer heatwaves

The frequency and intensity of European heatwaves may be being exacerbated by man-made climate change, according to a new scientific study from Switzerland. The average temperature increase per decade for the northern hemisphere was 0.21°C between 1951 and 2015. However, this rise in temperatures was markedly more noticeable in Europe, where it rose by 0.46°C every ten years.

This, in turn, has resulted in an increase in the likelihood of excessively hot days across the continent. The Swiss study, led by Professor Martin Beniston, found that there would have been between 10% and 25% fewer days over 30°C had global warming not raised European temperatures so much over the given period. The occurrence of days over 35°C would have been even more pronounced, with between 25% and 50% fewer if it weren’t for climate change.

Of course, these kinds of investigations make it difficult to understand the bigger picture and comprehend the damaging effect that humans have on the planet. There are a number of factors contributing to climate change, but it’s no coincidence that the temperature hikes were increased over Europe, where relative wealth and excessive fossil fuel consumption have contributed to air pollution and climate change.

The current air quality crisis in London means that not only are the urban airways damaging for its residents today, but also potentially disastrous for future populations as well. Avoiding polluted air becomes not only a concern for our own health, but also the heatwaves of tomorrow. At Green Tomato Cars, we’re committed to reducing our own impact on the environment, whilst simultaneously affording residents of London and visitors to the city a safe and secure method of getting from A to B.

With the largest fleet of low-emissions vehicles in the capital, we’re dedicated to relieving some of the pressure on our planet and leaving it in a safe state for our children and our children’s children. To learn about the service we offer and our modus operandi, read more about our ethos online or get in touch with us directly. We’re happy to hear from you.