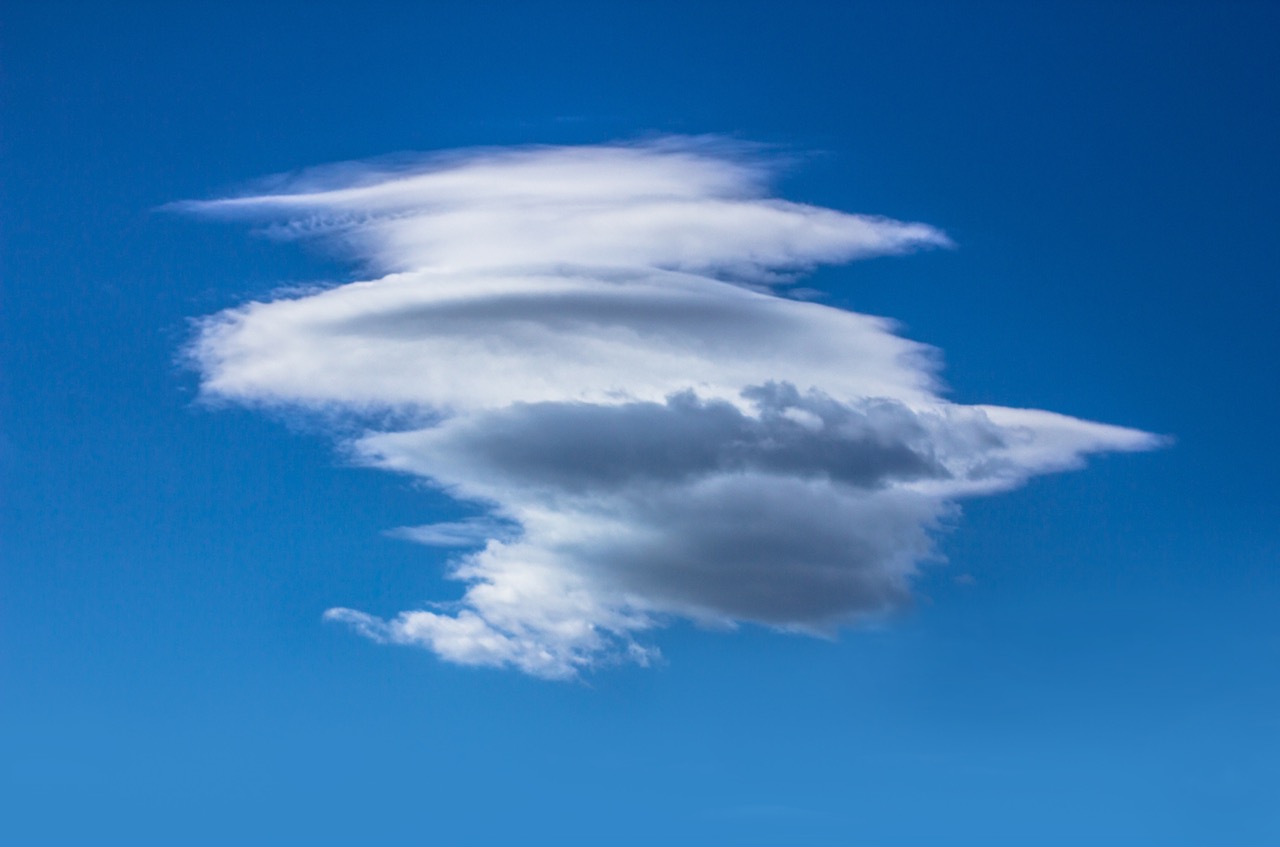 London has notoriously high levels of air pollution. The city regularly breaks annual limits set by the EU within a matter of days, resulting in huge fines, more than one court case from environmental law firms and significant risk to its nine million inhabitants. But just how much of a risk to human life does poor air quality pose?

In a new set of findings published in the Proceedings of the National Academy of Sciences, researchers have created a global map which determines how much the air pollution in any part of the world affects life expectancy. Using China as their better benchmark, the team were able to develop a metric linking to the two together and apply it to cities all across the globe.

Led by director of the Energy Policy Institute (EPIC) at the University of Chicago Michael Greenstone, the research team analysed the effects of Huai River Policy in China. Implemented in the 1950s, the policy supplied those living north of the river with free coal to heat their homes during winter months. This led to a huge discrepancy in air pollution levels between the northern and southern regions of the country.

By cross-referencing those different levels of air quality against life expectancy statistics, the scientists concluded that for every additional 10µg/m³ of particulate matter 10 (PM10) to which the subjects were exposed on top of “safe” levels, their life expectancy was reduced by about seven months. For particulate matter 2.5 (PM2.5), that reduction leapt up to one year.

This simple metric allows any city in the world to work out exactly how much its citizens lifespans are being compromised. With 2013 data showing that all parts of London suffer from mean annual concentrations of at least 10µg/m³, and the most contaminated areas enduring 18µg/m³ and upwards, the city’s inhabitants could be losing up to 22 months of their life just by breathing in the air.

Of course, in comparison to some other places around the world, London’s airways look fairly healthy. In the most polluted regions of China and India, for example, life expectancy can be cut by up to five-and-a-half years! However, even neighbouring Ireland enjoys much cleaner levels of air quality, with the national average at just 3.9µg/m³. Clearly, there is work to be done in the UK capital.

London dwellers can limit their exposure to the pollution by staying abreast of the latest air quality reports and tailoring their commuting routes to avoid the worst affected areas of the city. They can also contribute to cleaning up the issue themselves by leaving the car at home when possible, cycling and walking when they can and using public transport more often.

For those occasions when the Tube, train or bus simply isn’t an option, Green Tomato Cars provide the perfect solution. With the largest fleet of zero- and low-emissions vehicles in London, we also pay to double offset all our unavoidable emissions to ensure we are in fact a carbon negative operation. When you need to get from A to B but don’t want to harm the environment doing so, we’re ideally-placed to help out.