Green Tomato Cars have a long tradition in North London, an area traditionally, high in pollution with first class businesses that need a first class service that is environmentally friendly. Hop in one of our low and zero emissions, and enjoy driving through history.

Book your environmentally friendly airport transfer online or via our app

Get a speedy quote using our fare estimator and then make booking with ease. Getting around is easy and our driver will be more than happy to wait while you sight-see and shop 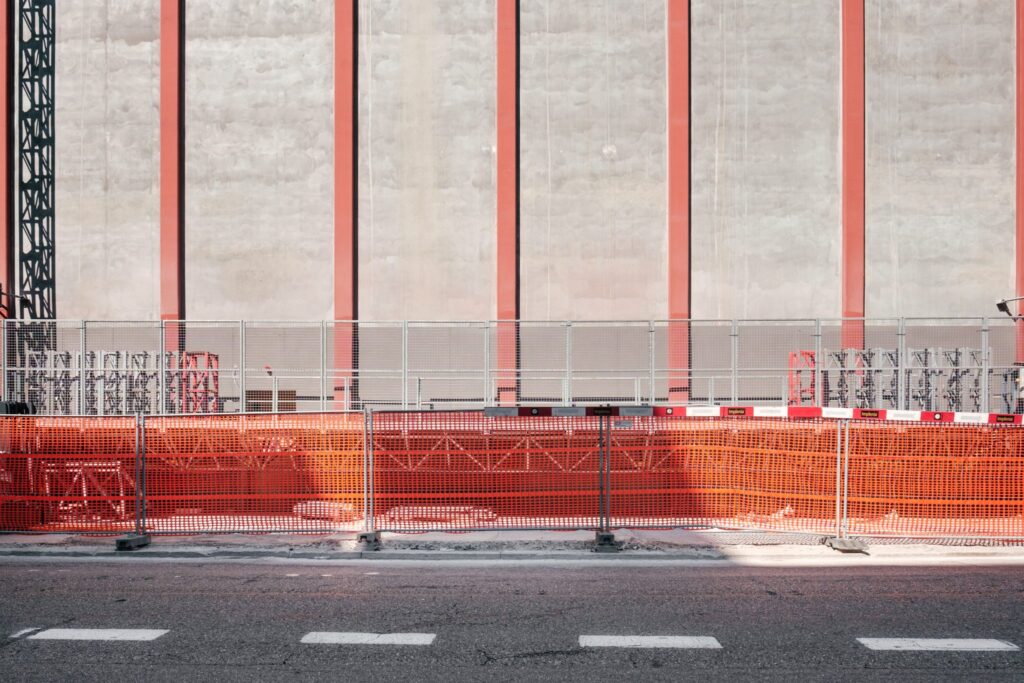 Your safety is always our primary concern

Hold a peace of mind knowing that we are able to track your driver through two tracking devices, allowing you, us and even a friend know where you are at all times. We will always be waiting to collect you with a smile, even if you are delayed, as we have a gratuity waiting period. You can rest assured with the quality of our drivers as well, as they are thoroughly trained with only one in five of our drivers start with us as their first job. Furthermore, updated every five seconds, our systems are state-of-the-art, ensuring that we are always taking you on the best route possible. 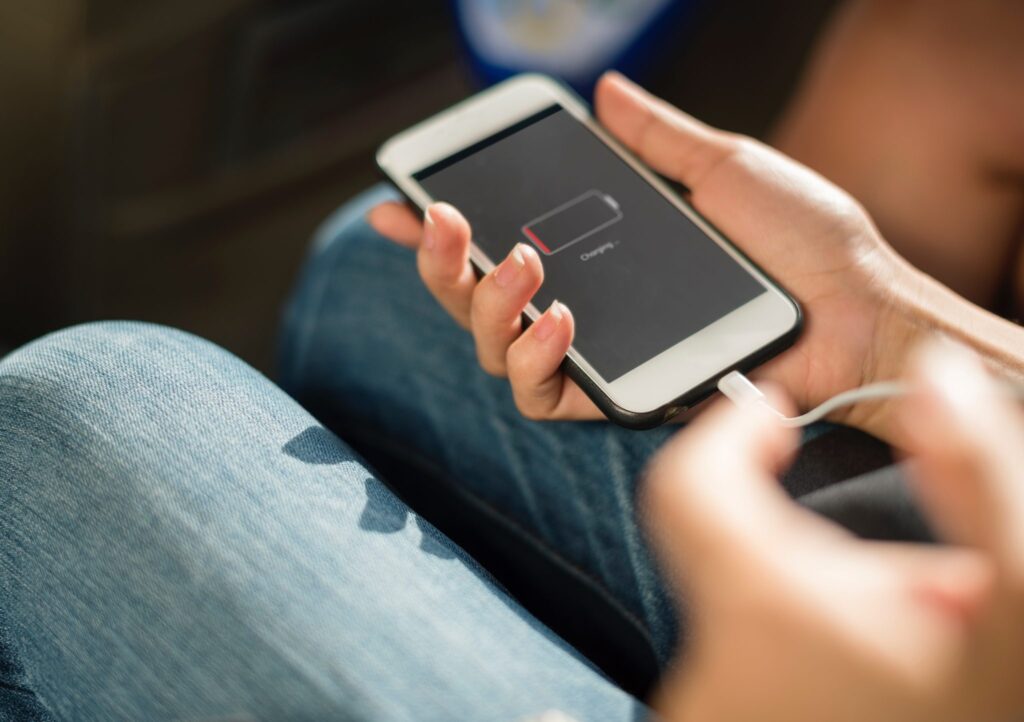 Our large range of cars will match any of your luggage, passenger number and comfort needs. While booking, you are able to browse our vehicle types to pick the fitting car for your ride. Ranging from upscale business travel to a more family-oriented ride, we’ve got you covered. Phone chargers and 4G Wi-Fi are all installed in our cars to make sure you are always charged and connected. All our drivers are required to go through a detailed training program, with only the top 25% getting the chance to drive a Green Tomato Car. Our drivers are the main vein of our service, so we make sure that they navigate London’s roads in the best manner possible. We also have a specialist driver performance management team that analyses the telematics of our vehicles to make sure we are continually improving. Take a look at our driver section for more information.

Highbury is a district in North London that is 3.8 miles away from Central London and is very well connected by both underground and over ground services. The area is particularly famous for being home to Arsenal F.C. with their former ground, Highbury Stadium, now converted into property and the new stadium, The Emirates, located only a few hundred metres away. On match days Arsenal (Piccadilly Line) and Finsbury Park tube stations (Piccadilly & Victoria Line) are extremely busy with thousands of fans pouring into the surrounding array of pubs and bars before kick-off. By and large the area is residential but there are also restaurants of all different types of cuisine although there is a strong Turkish influence. If you are looking for green space then head over to Finsbury Park or Highbury Fields to soak up the summer sunshine. Book your environmentally friendly car online or via our app.

Things in interest in Highbury

The manor house was situated by what is now the east side of Hornsey Road near the junction with Seven Sisters Road. After the manor decayed, a new manor house was built in 1271 to the south-east, to differentiate it from the original manor and because it was on a hill, it was called Highbury, from which the area takes its name. The site for Highbury Manor was possibly used by a Roman garrison as a summer camp. During the construction of a new Highbury House in 1781, tiles were found that could have been Roman or Norman; unfortunately these have been lost. Highbury New Park was home to Wessex Studios. Created by Beatles producer Sir George Martin, the studios saw the recording of some of the best known albums created by bands including Queen, Genesis, the Rolling Stones, the Sex Pistols and the Clash. The building is now a block of residential apartments called “The Recording Studio” and located at 106, Highbury New Park. Highbury was also home to Highbury Studios a film/TV/recording studio further along the same street, at 65A Highbury New Park; these studios had a training school next door in a disused church hall. Built initially as a music conservatoire in 1890, the site became a recording studio in 1926 for the Piccadilly label. In 1933, they became the Highbury (film) Studios and in 1945 they were acquired by the Rank Organisation. Book your environmentally friendly car online or via our app

Looking after the environment and our customers is in our DNA. We aim to keep transport simple, efficient and as clean as possible. Being ethical means looking after our customers, environment, community and workplace. These pillars are crucial to be the best at what we do whilst contributing to London’s quality of life.

Our services are tailor made for you

We give a range of vehicles for different purposes, aiming for best in class environmental credentials. Click here to see our fleet 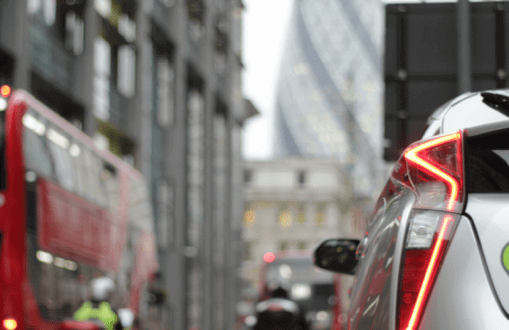 Our journey so far and the road ahead

Find out how we got started and what makes us tick & why ethical equals excellence.

Catch up on our latest press coverage, blogs and thought pieces. 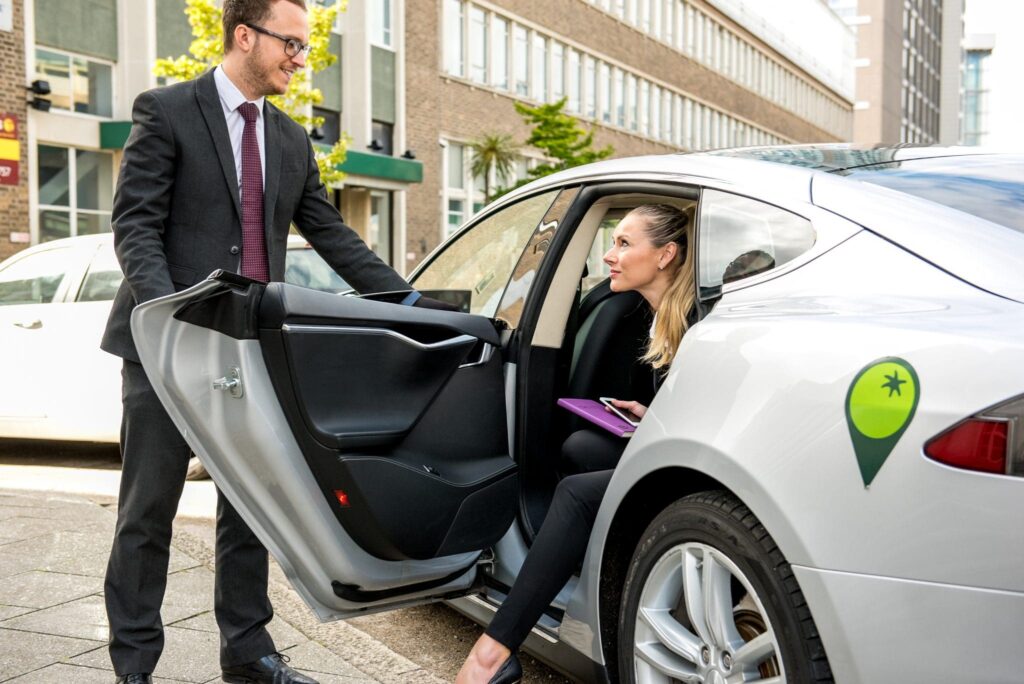 There are three ways that we can help get you earning money on London's road - click here for more.

Find our the benefits of a professional managed transportation service. We offer all of this wrapped in credible sustainability 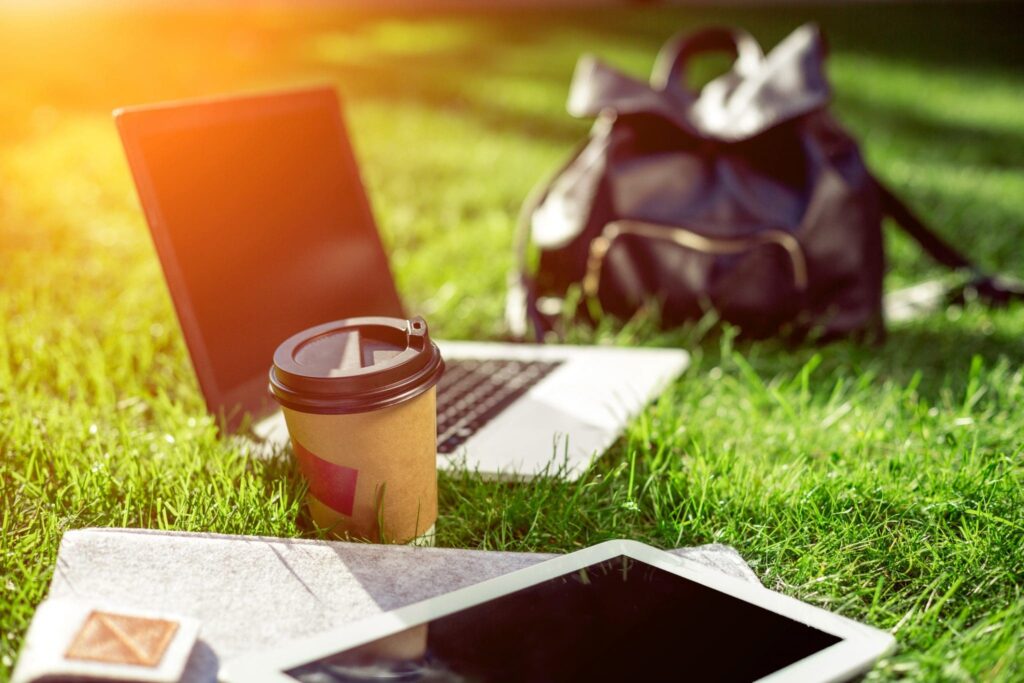 Our team and culture

Fresh, funky and focused on our customers and the environment. Find out how to get involved!

There's a reason people choose to travel with us

Get a car on demand or pre-book up to three months in advance, straight from your phone.

Latest from the Newsroom

For the latest updates, offers and more, subscribe to our newsletter to get regular updates.