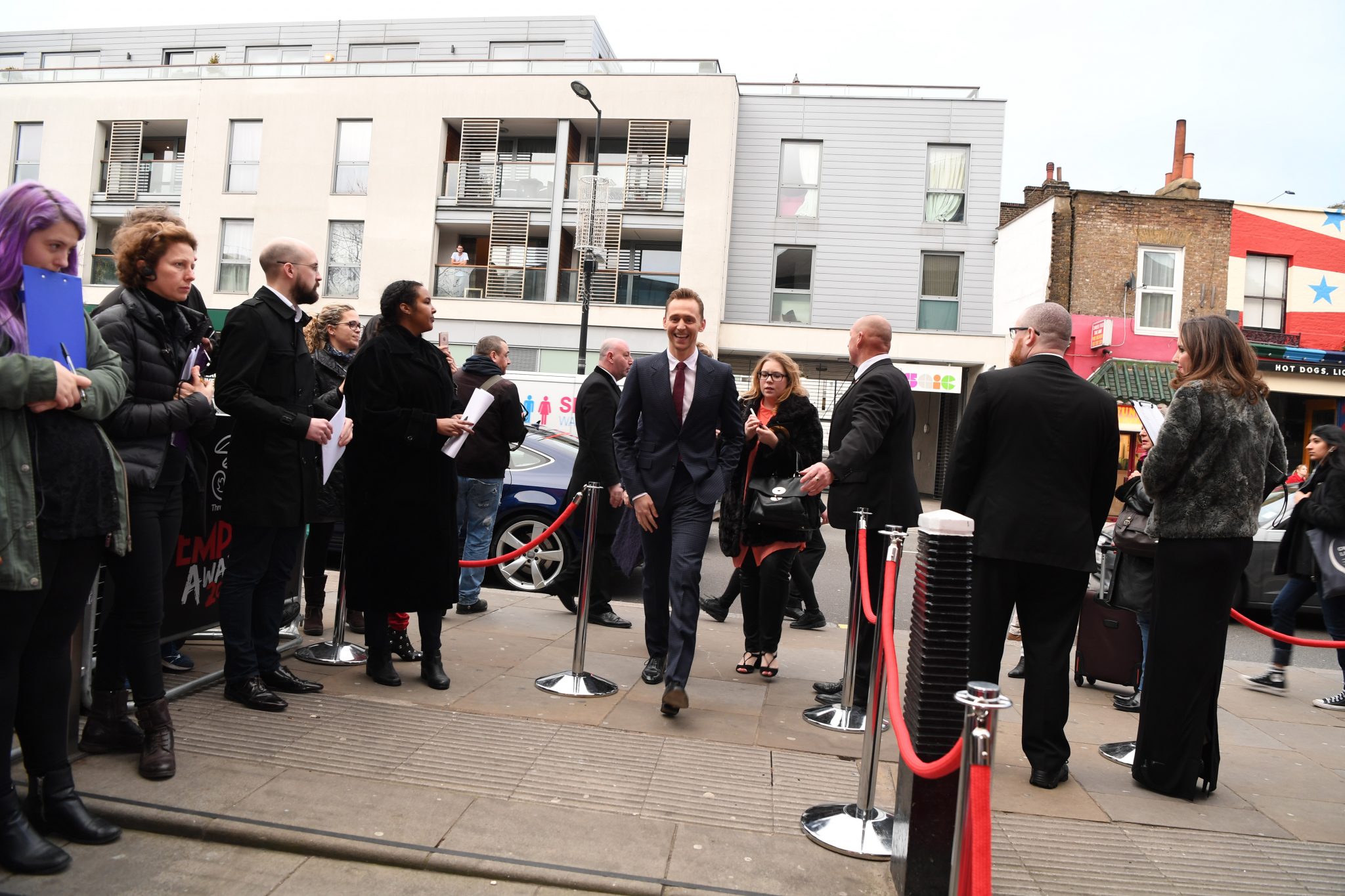 Taxis – The Unsung Heroes Behind London’s Most Fabulous Events

London has a global reputation as a thriving hub of arts, culture, business and sporting events. People flock from all over the world to visit the city’s iconic landmarks, take part in epic festivals and attend globally celebrated events. While the UK capital undoubtedly deserves its fair share of plaudits for the immense attractions and occasions it hosts, there is a special rank of heroes whose praises are far too frequently left unsung – the humble taxi drivers.

Getting you from A to B

Where would we be without the famously knowledgeable London cabbie? Stuck at point A, that’s where. Whether it’s hitching a ride at rush hour or making it to a fabulous extravaganza on time, the city’s community of taxi drivers know the roads like the back of their hand and the fastest route from Bow to Buckingham Palace and the Shard to Shepherd’s Bush without even batting an eyelid.

In fact, according to government statistics from 2017, 39% of all taxis and private hires in England are to be found in London – that’s around 109,000 cars and cabs! Phew. Despite this astronomical number, ask any resident or visitor to the city how easy it is to catch a cab when tourism season is in full swing or a major event is underway and they’ll likely give you an unfavourable answer.

Just take the royal wedding, for example. 600 guests were invited to the ceremony and 200 to the private reception, but 2,640 members of the public were ushered into the grounds of Windsor Castle and as many as 100,000 spectators lined the streets to celebrate the big day. Getting around amid all the mayhem is no mean feat, but London’s cabbies are there to make it happen.

As well as being renowned as a major tourist hotspot, London also suffers a rather more ignominious reputation – that of being one of the air pollution capitals of the world. Just imagine all of those black cabs and commuter vehicles spitting out fumes into the cityscape, and it’s easy to see why London has the nickname “The Big Smoke”.

At Green Tomato Cars, we want to get rid of that unpleasant moniker. That’s why we have the largest fleet of low- and zero-emission cars in London, as well as paying for double credits on those emissions we are unable to avoid. What’s more, we deliver impeccable customer service and arrive on time for over 97% of our bookings, including peak hours. We’re also well versed in meeting the demands of all manner of corporate events and international galas, from awards evenings and weddings to TV and film production and workplace shindigs.

So next time you’re in town for one of London’s extravagant events, why not take a greener approach to arriving in style? We won’t let you down.