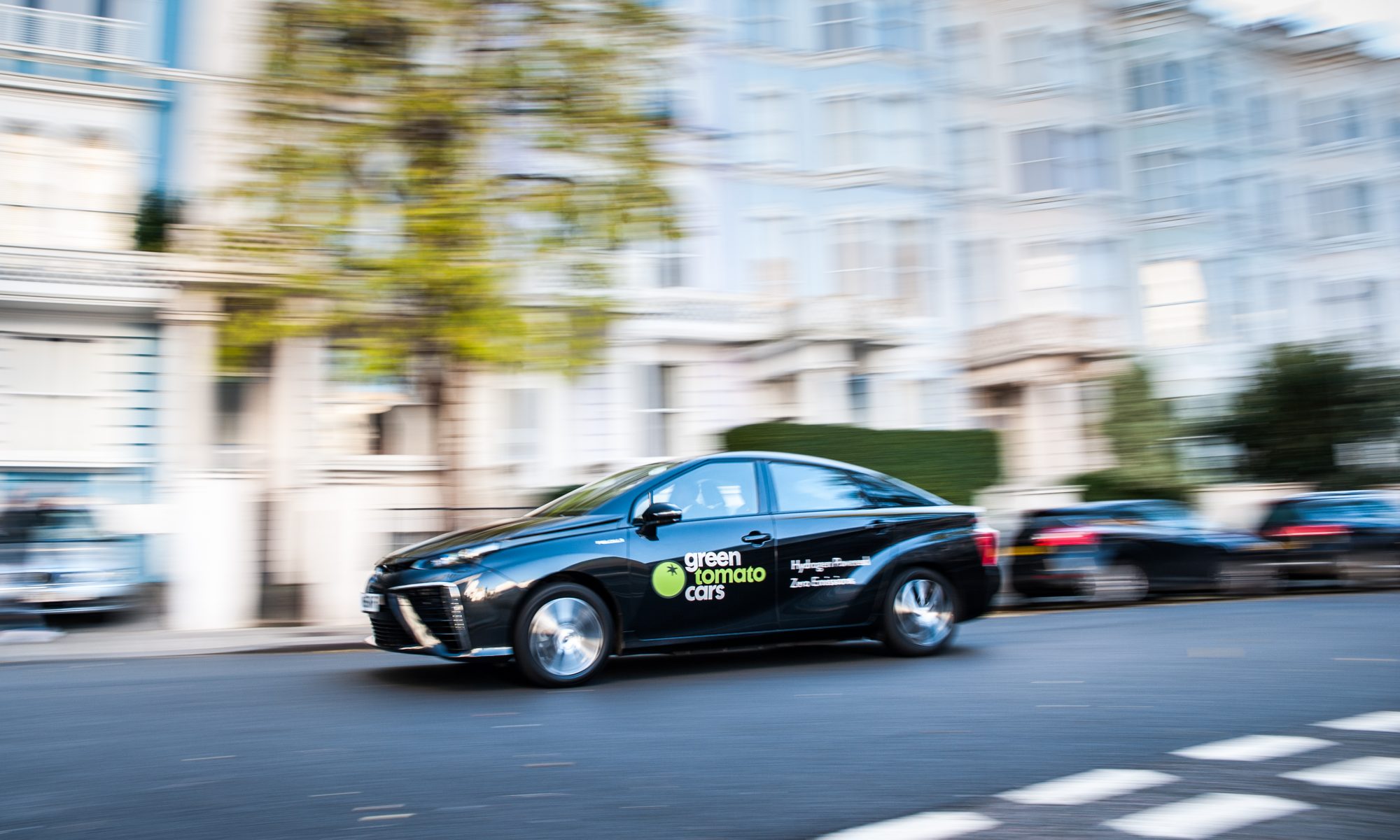 The Future of the Mirai in London

The common criticism with the Mirai is the restricted infrastructure allowing for its development, such as the limited re-fuelling systems available. However, times are changing. We are on the brink of the next transport revolution and an ever increasing understanding and awareness is encouraging this new, sustainable transport!

For example, the former Mayor of London Boris Johnson commented on this development, expressing that “it is fantastic that London will benefit from these new state-of-the-art hydrogen vehicles… I am sure that Transport for London will provide the ideal environment for us to see everything Mirai can do and, in doing so, take another great step towards improving air quality in our city and protecting the health of Londoners.” The current Mayor of London, Sadiq Khan, has continued this motive, working with ITM Power on the recent HyFive project, where £31 million is being invested to make hydrogen a viable choice for motorists across Europe. The ball has already started rolling in London, with the first of three UK hydrogen refuelling stations being launched last month in Teddington. Paul Van der Burgh, Toyota GB president and managing director builds on this, highlighting how “Transport for London and the city it serves will provide the ideal environment for Mirai to demonstrate the significant potential of hydrogen as a practical alternative fuel for the next century and beyond.”

From this perspective, it is clear the Mirai is a promising form of alternative transport, with hydrogen technology posing dramatic opportunity for the future of sustainable fuel. Just as Prius changed the world nearly 20 years ago, the hydrogen-powered Mirai is ready to make history! With a range of over 300 miles per tank, a refuelling time of less than five minutes, and emissions that consist only of water vapour, Mirai is leading the world towards a more sustainable future and with a driving job for Green Tomato Cars, you could be that next person to jump on board this revolutionary change.